Methuen Community Studios staff, Board and invited guests celebrated 25 years of service to the City of Methuen at a small in person gathering at Lenzi’s in Dracut in December 2021. Incorporated in 1996 as Methuen Community Television, the organization led at the time by Dave Skelly, established a mission of community service through the production of Methuen-based television programming.

In the early days, MCTV was located at Methuen High School with just 2 staff. A small army of volunteers including Corporation Clerk Ray Pilat and former Board members Pam Healy, Paul Clover, Mike Beshara, Robert Waldie and other residents banded together to cover MHS Sports, local concerts, elections and other news.

After leaving MHS, MCTV hired current Executive Director Karen L. Hayden and moved to a rented office at 13 Branch Street. While there, the staff grew to three and continued to produce all types of local programming. Starting in 2003, “Methuen Now”, hosted by Community Services Manager Michelle Houle, shined the light on the good news of Methuen. John Molori took over as President and spearheaded the move to build a facility.

In 2017, the dream was realized as MCTV opened at 20 Aegean Drive, Unit 11 in Methuen. Under Mayor Jajuga, MCTV took over operations of Methuen’s Government TV channel and hired Government Services Coordinator Carol Ann Rousseau. Hayden, Houle, Rousseau and part timers Jim Dawe and Ian Hayden have increased the capabilities of MCTV through keeping up with changes in technology. Working with current President Tom Grassi and the Board of Directors, MCTV changed its name to Methuen Community Studios in 2021.

“We look forward to continuing to serve this community in new ways,” said Executive Director Karen Hayden. “COVID taught us that we need to stay up on new technologies and new ways of getting the job done.” 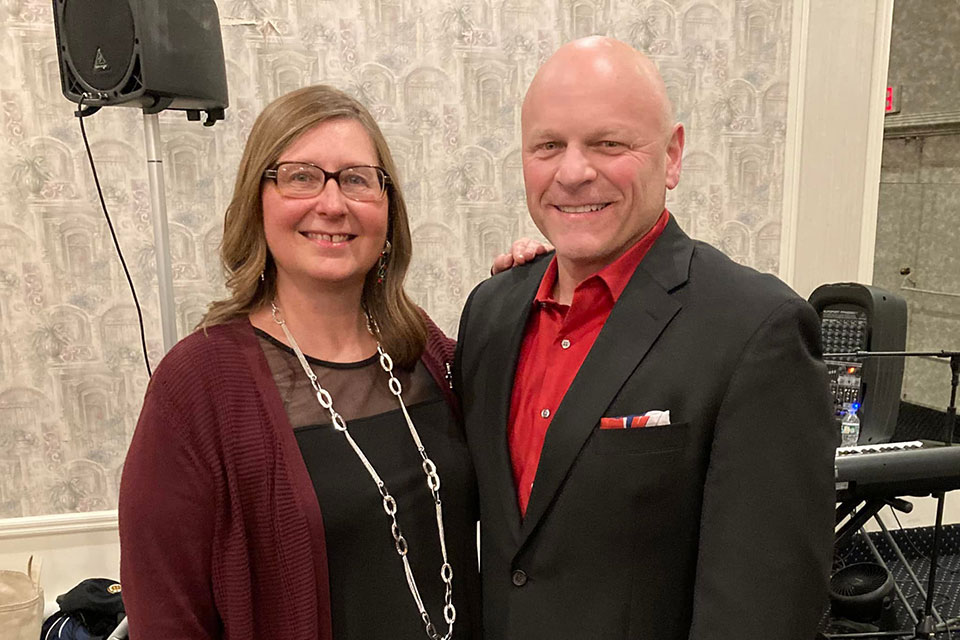 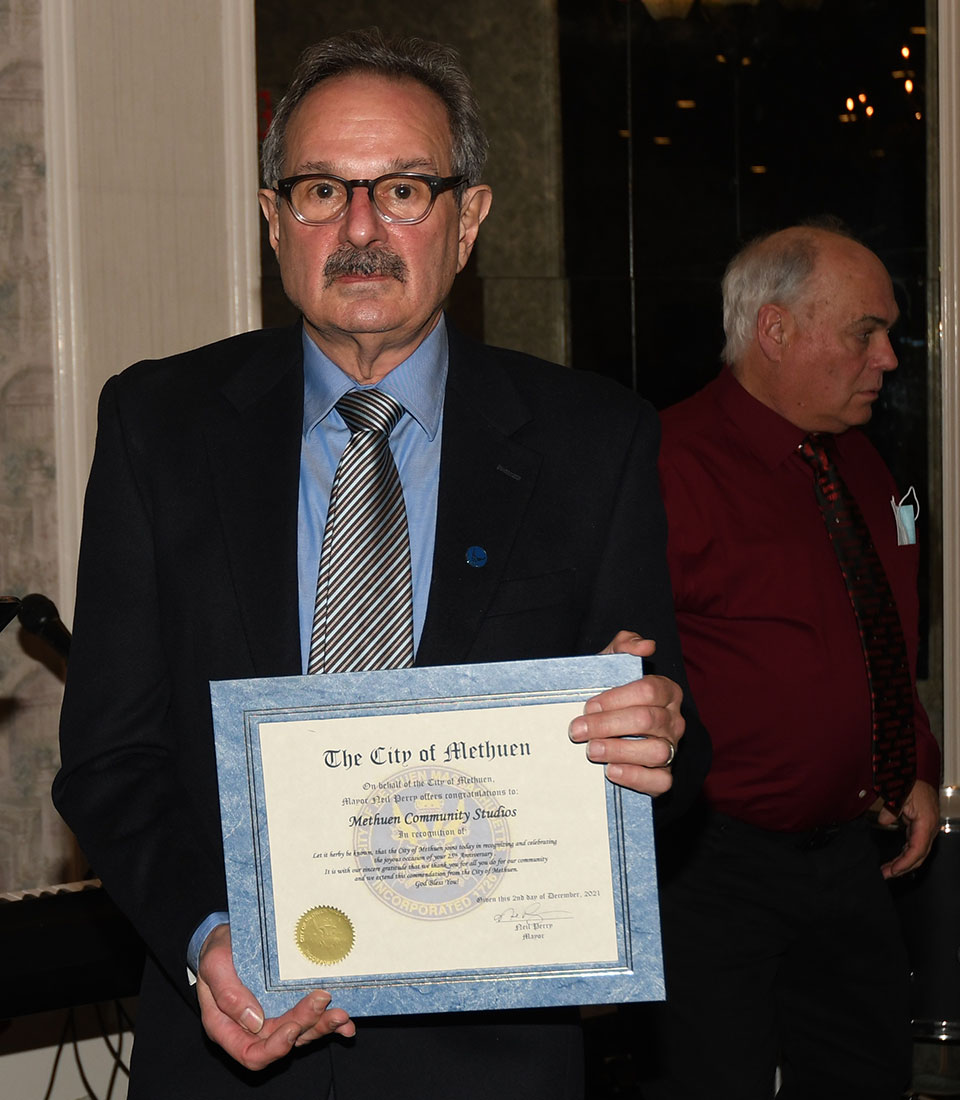 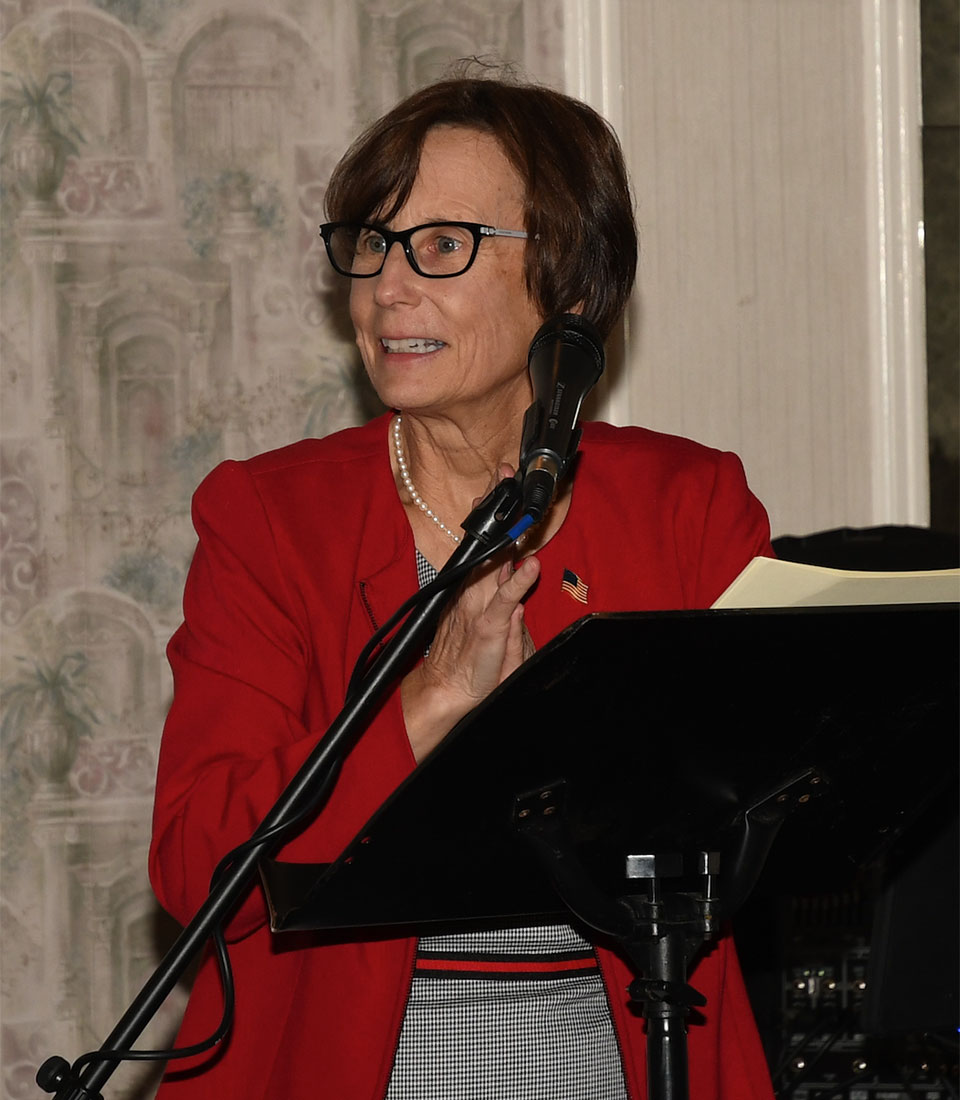 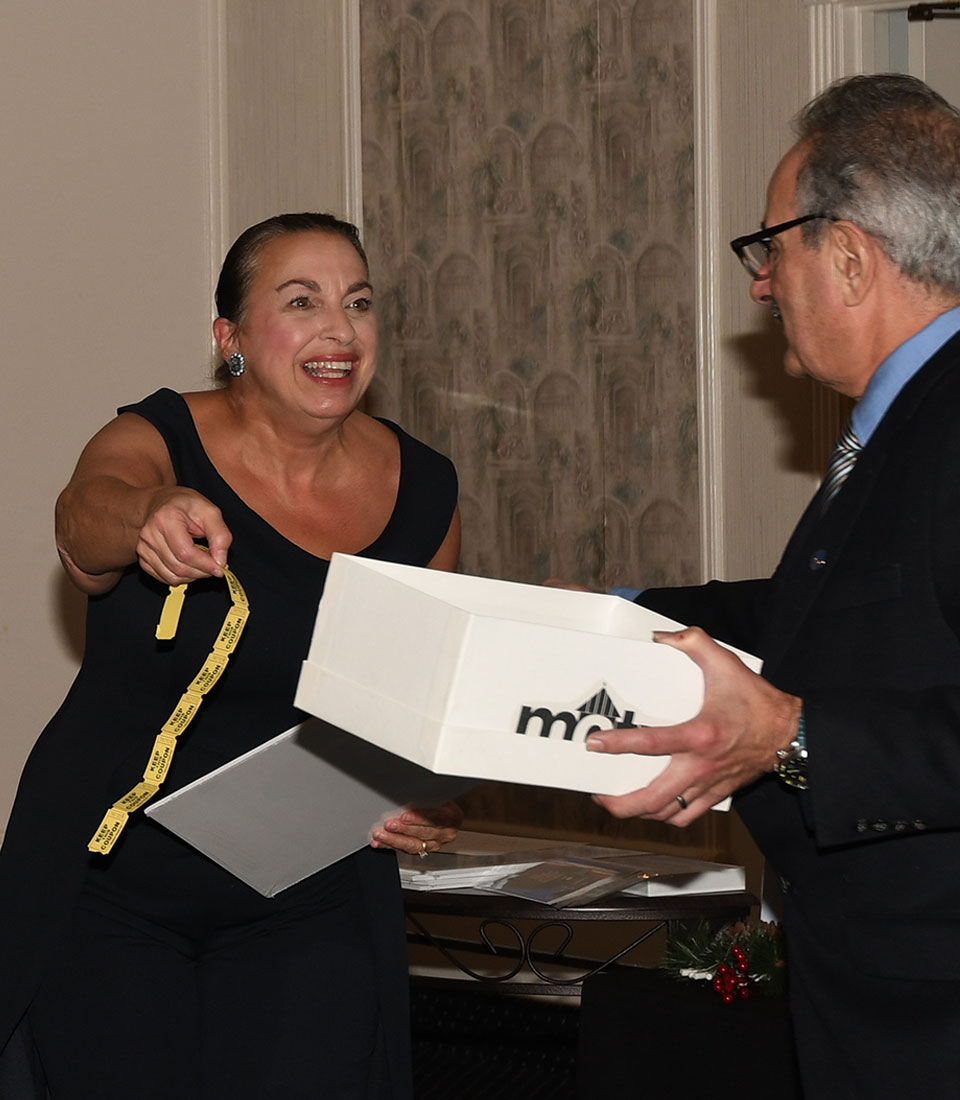 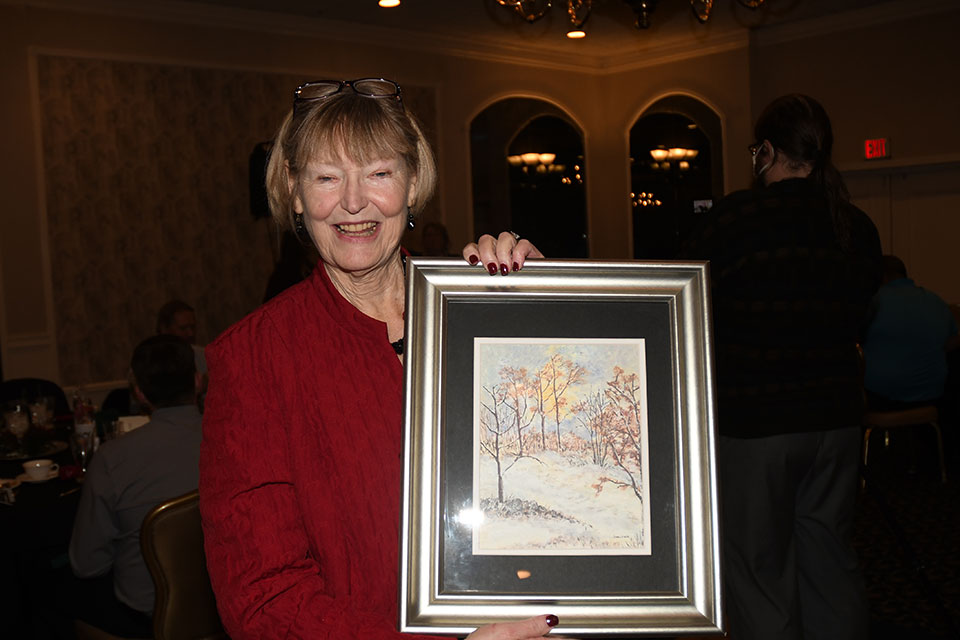