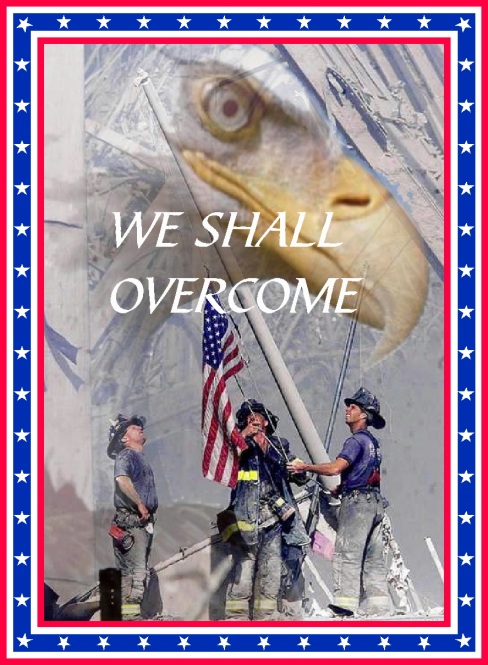 Methuen Community Television will honor those who perished on September 11, 2001 by sharing ceremonies from last year at 10 am.

We will be recording this year’s ceremonies and will share them with the community later in the week.